What is the best WWII tank movie of all time? 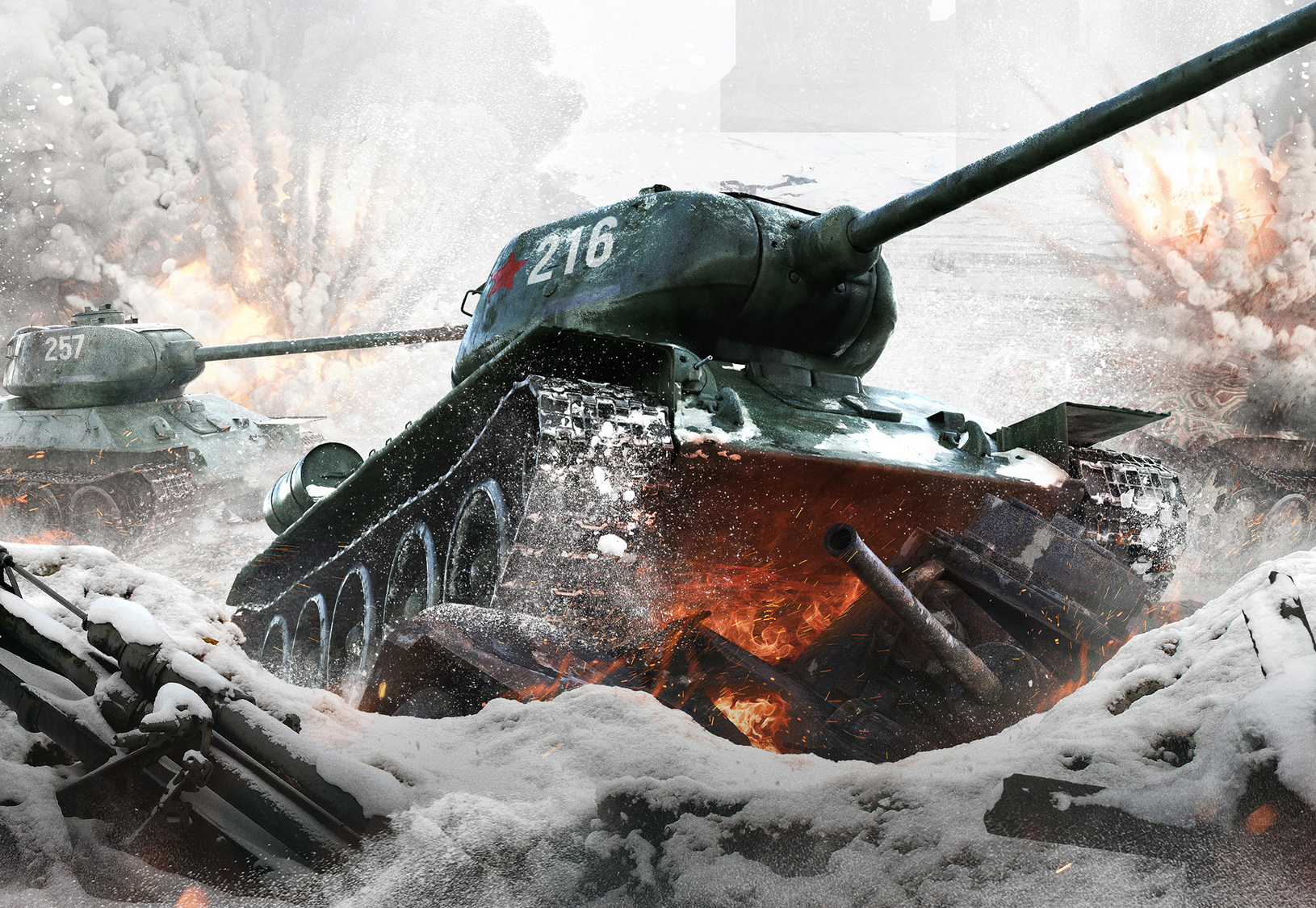 The armored tank, a British invention, came into its own towards the end of WWI.  The goal was to break the stalemate of trench and gas warfare.  However, the first generation of tanks were slow, lacking in firepower, and awkward to operate, with little ability for the crew and the infantry to communicate.  Between the wars the Germans perfected the tank as a fast, well-armored shock weapon, and showed the world in 1939 the power of a highly mobile, new kind of combined arms warfare called “Blitzkrieg.”  Machine gun bullets bounced off its armor, and any dug-in troops would simply be crushed by these monsters.  The tank thus had a powerful demoralizing effect upon infantry.

The American answer was to produce and ship to Europe some 50,000 M4 Sherman tanks.  Though undergunned and underarmored, the Sherman had some advantages in terms of mobility, reliability, and advanced features such as servo-controlled turret and a gyro-stabilized cannon.  In order to compete in battle, the Americans had to invent new tactics—outposting, and maneuvering to hit the Germans in their weaker side and rear armor.

Where is the great American movie that shows people what it was really like to live and fight inside a Sherman tank?  The deafening noise of the engines and the guns, the grubby interior, smelling of grease, gunpowder, body odor, and urine, and the claustrophobic fear of knowing that one enemy shell and the whole tank, gasoline, and ammunition would probably blow up with the crew burned alive?  Battles of tank vs tank?  The teamwork of commander, driver, loader, and gunner as they acquire a target and execute the firing sequence?