I’d like to share with you my interests in
—tanks, their power and shock effect (see Links)
—US armored divisions in WWII
—our prize-winning screenplay about Patton’s secret Hammelburg raid
—Eleven videos and more of my travels through European battlegrounds
—the effect of war on civilian populations (see Schevenhütte)
—my heroes
—how the psyche of a military leader can shape a war
—my psychobiography of General Patton, now available in hardcover (Stackpole Books)

“No great genius has ever existed without some touch of madness.” – Aristotle (384–322 BC) 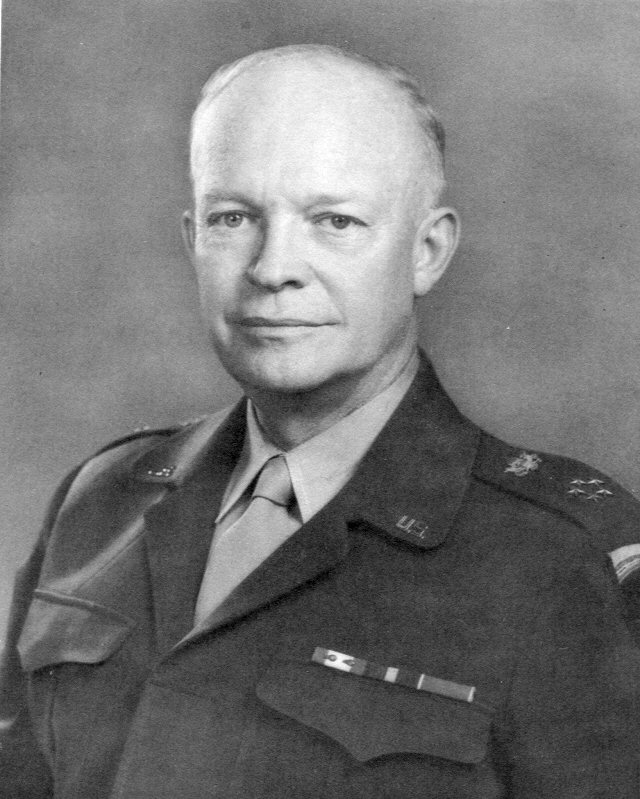 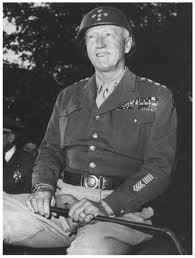 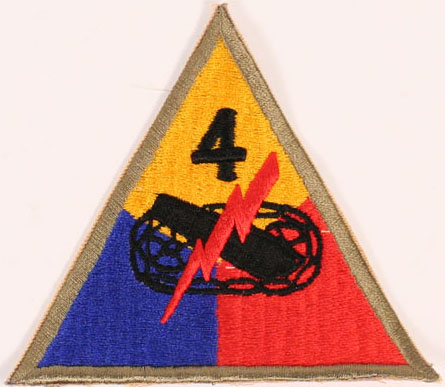 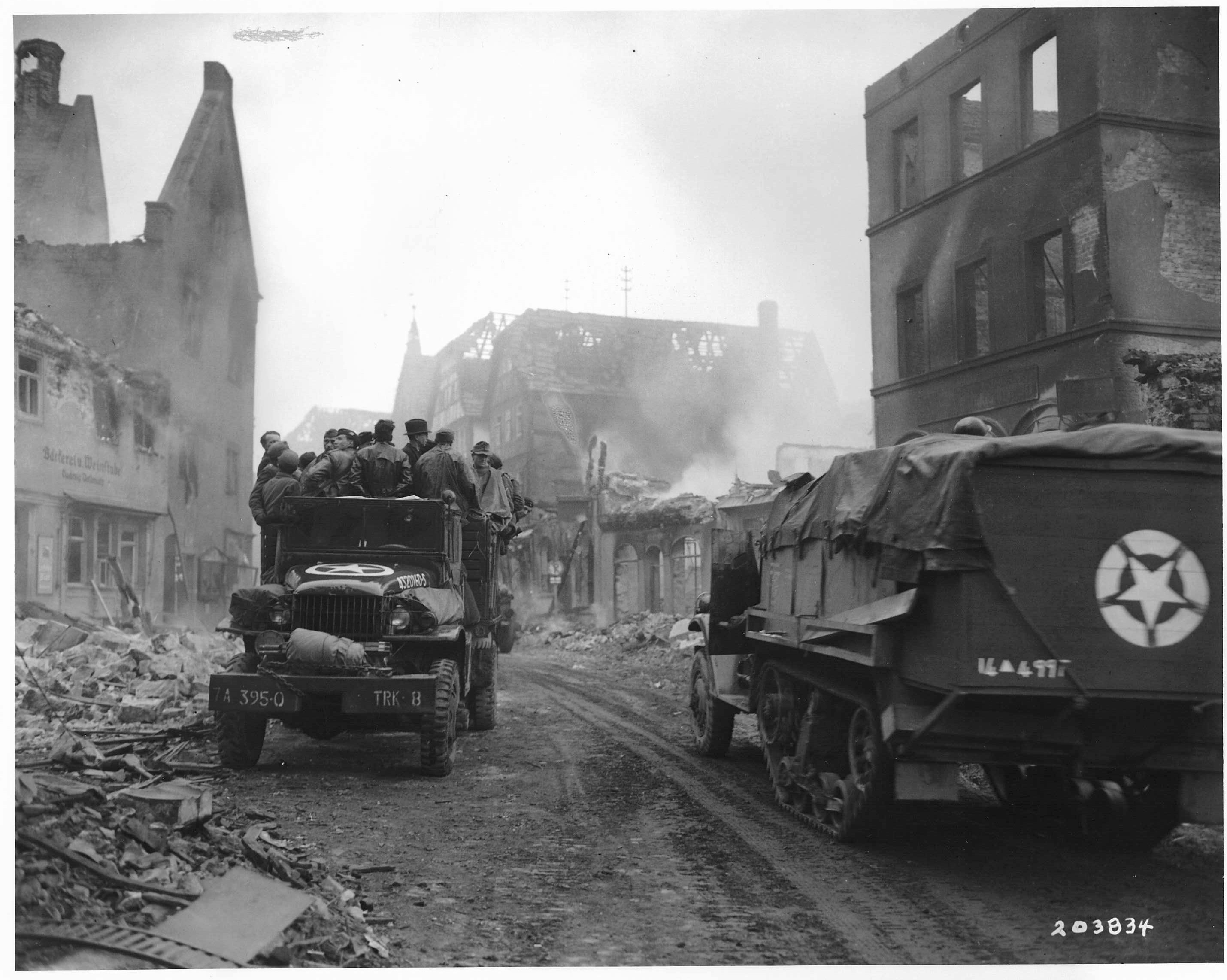 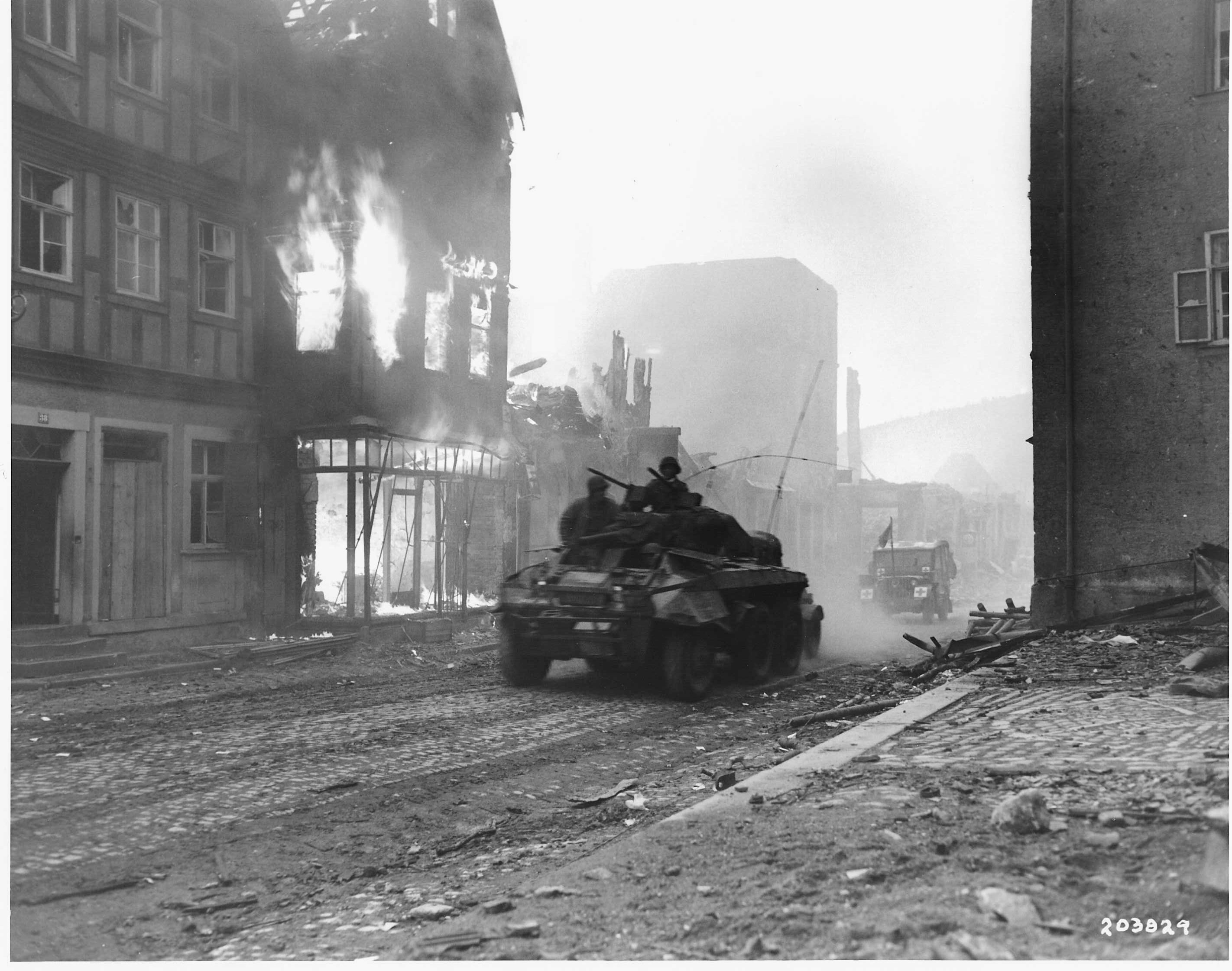 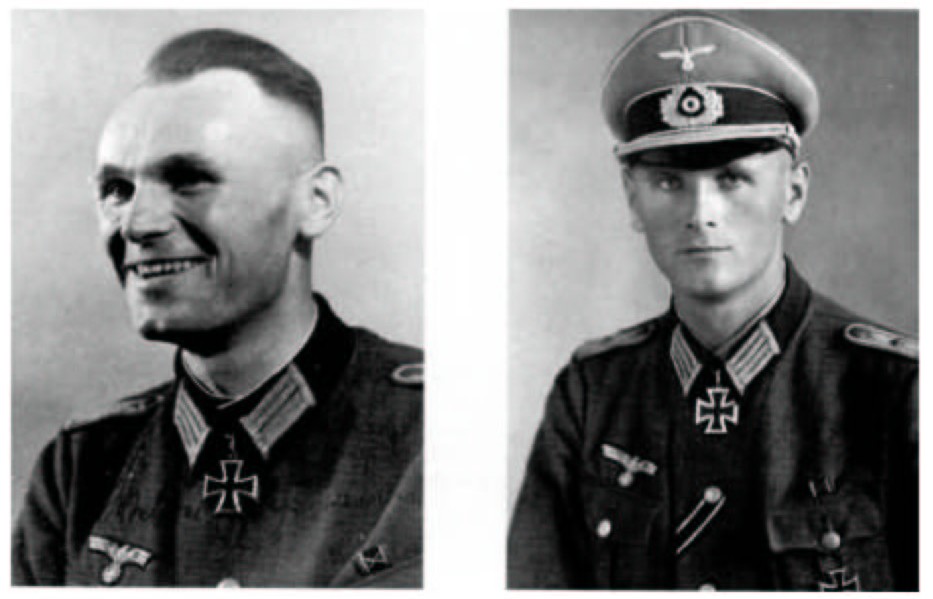 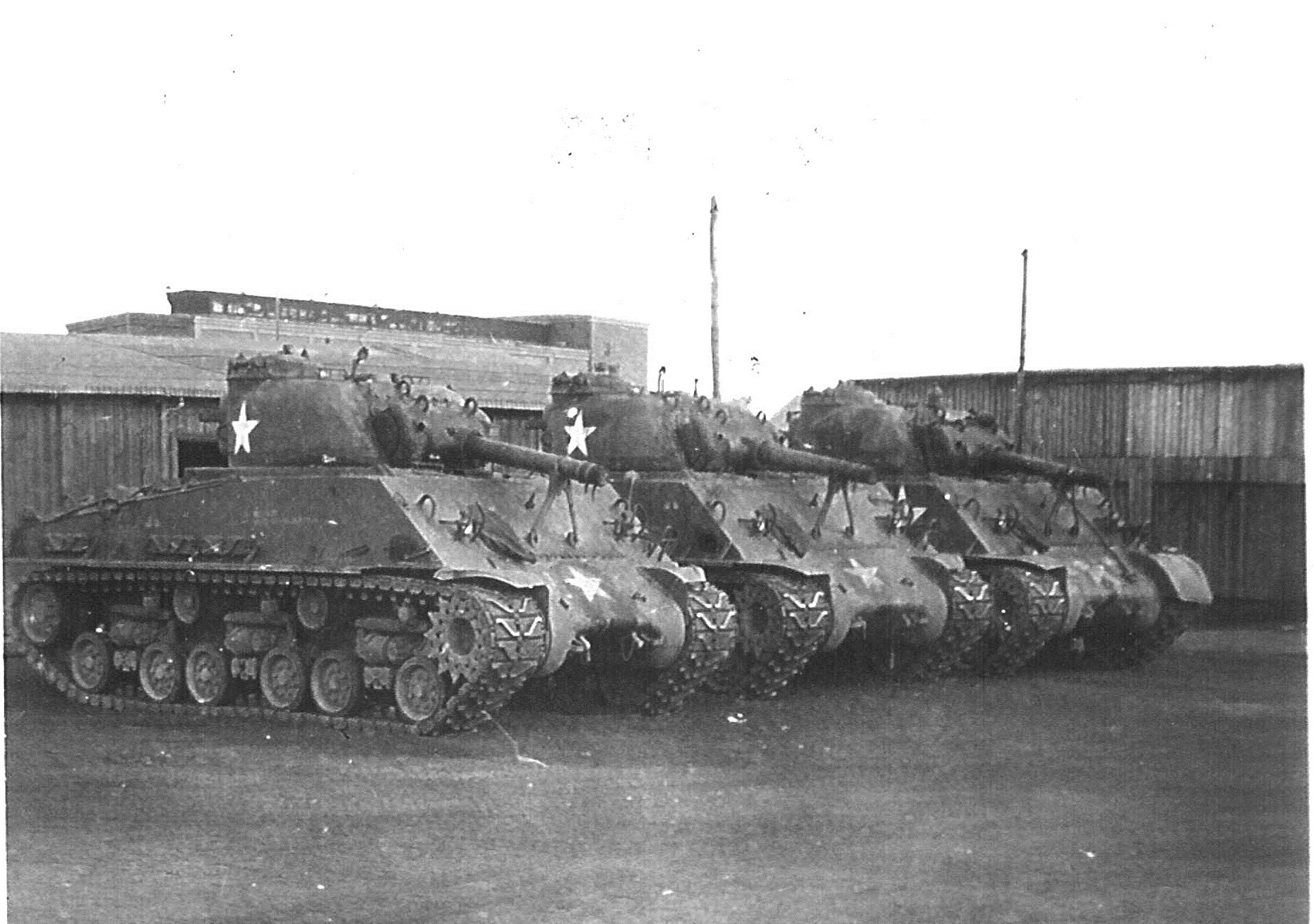 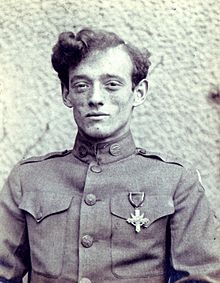 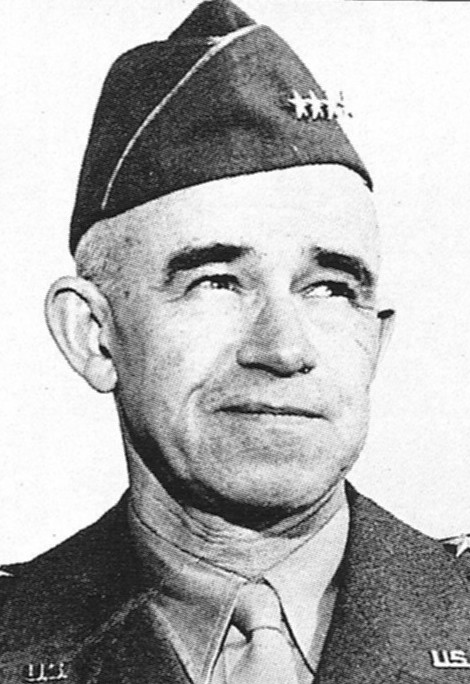 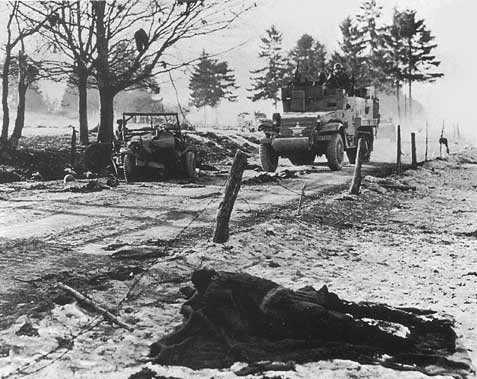 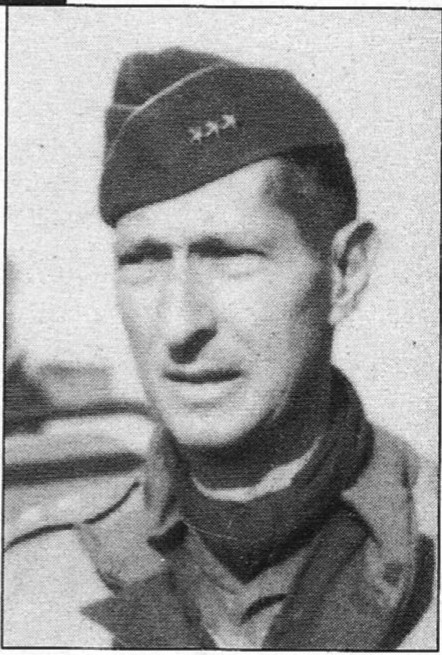 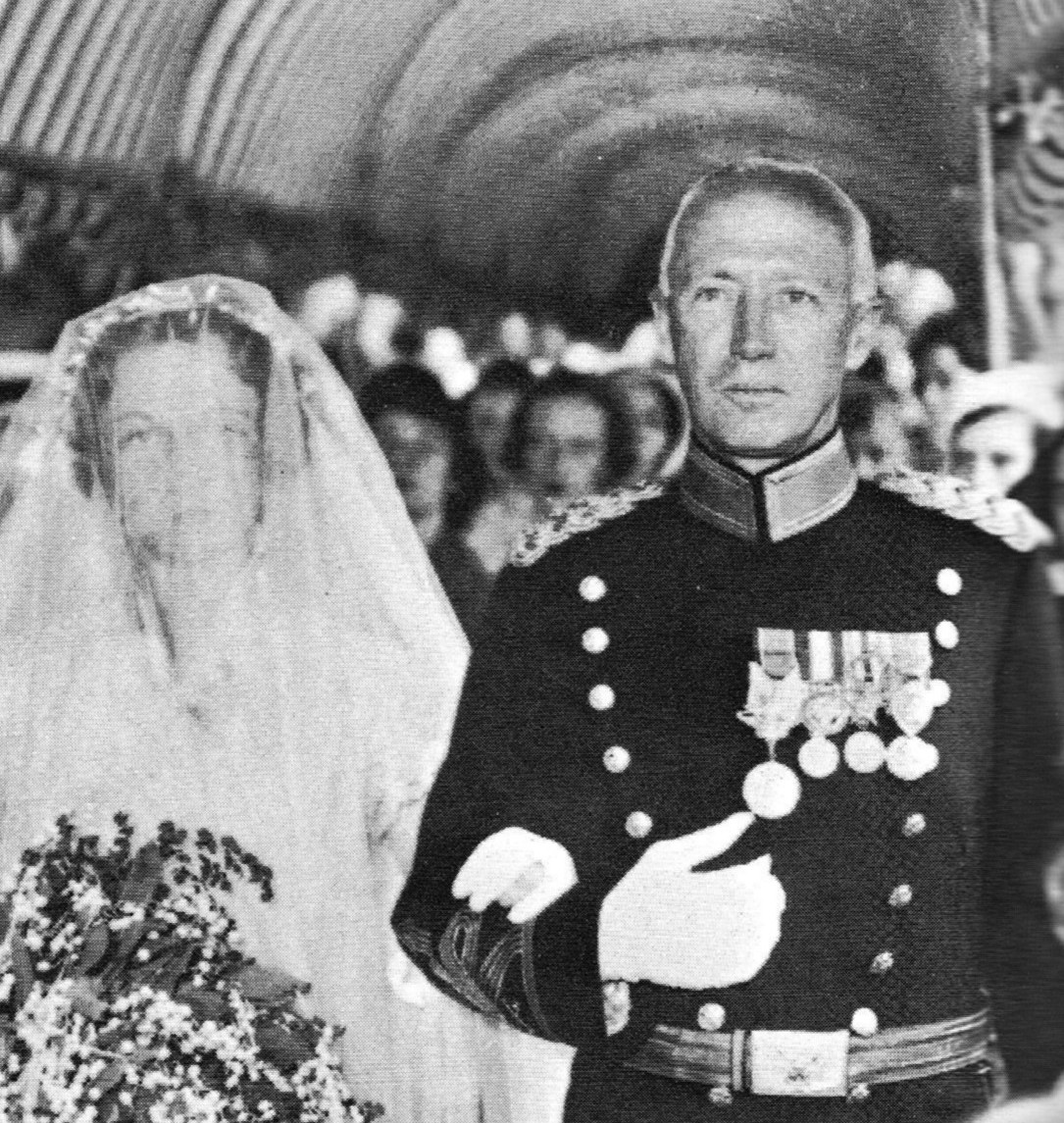 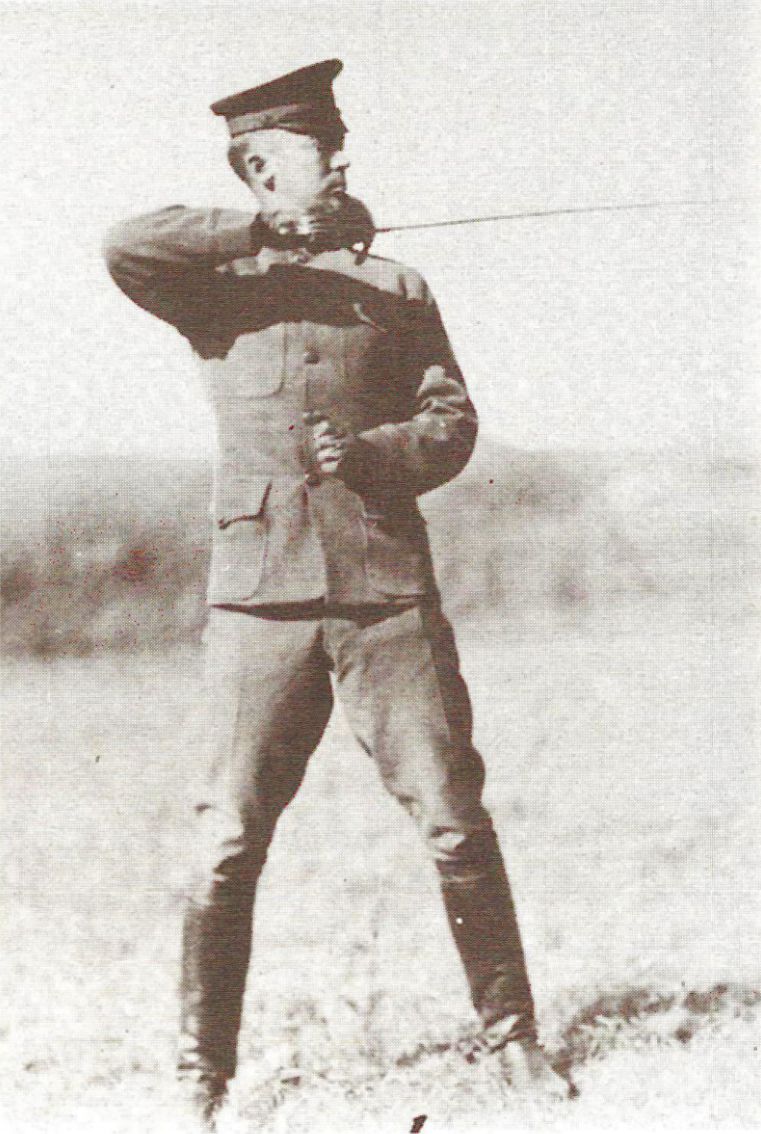 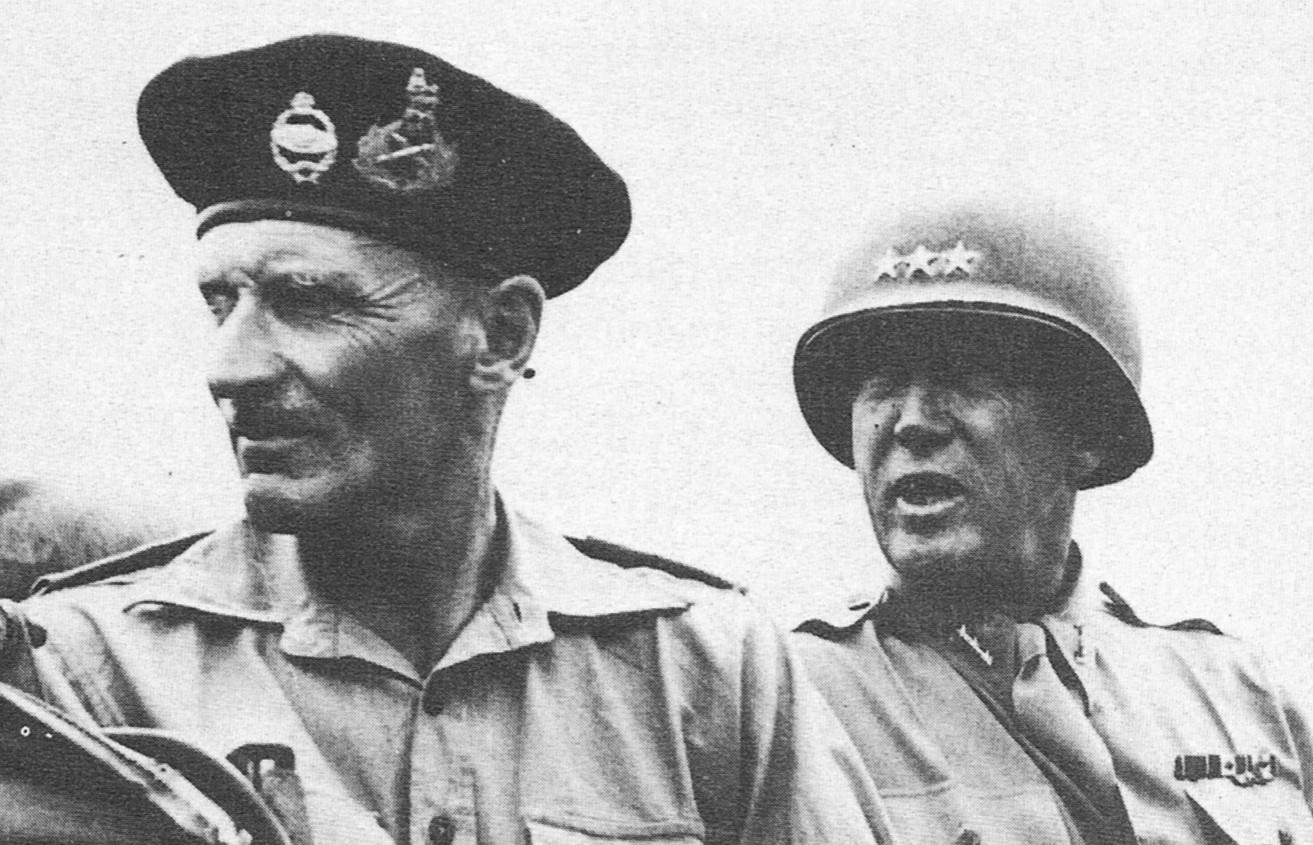 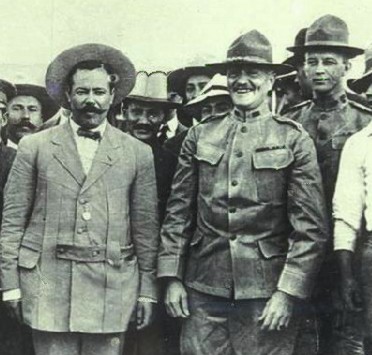 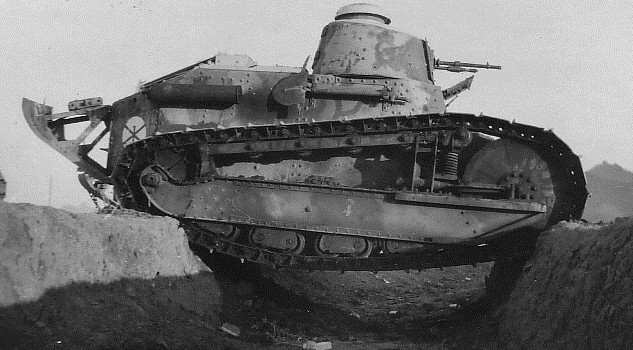 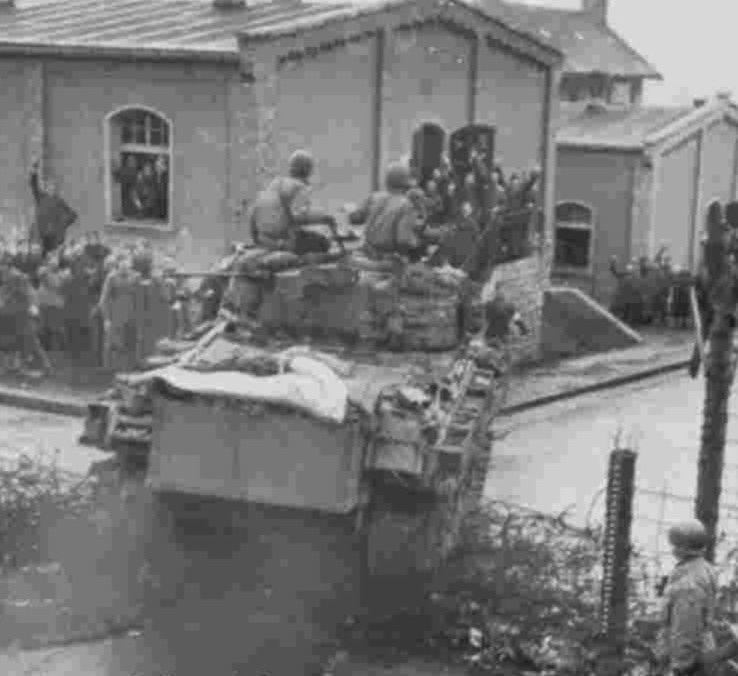